A few months back I had the pleasure of meeting and hanging out with the legendary lettering artist Tom Carnase. For anyone who doesn’t know him, he’s responsible for some of the highest level of lettering work throughout the seventies and eighties and was one of the pioneers of the heavily ornamental ‘Spencerian’ script style. I started this piece of lettering as an exercise to explore that style and it proved to be more challenging that I could have thought, but ultimately very rewarding in the end. Needless to say, I had an even greater respect for Tom and his peers from that era once it was all said and done. 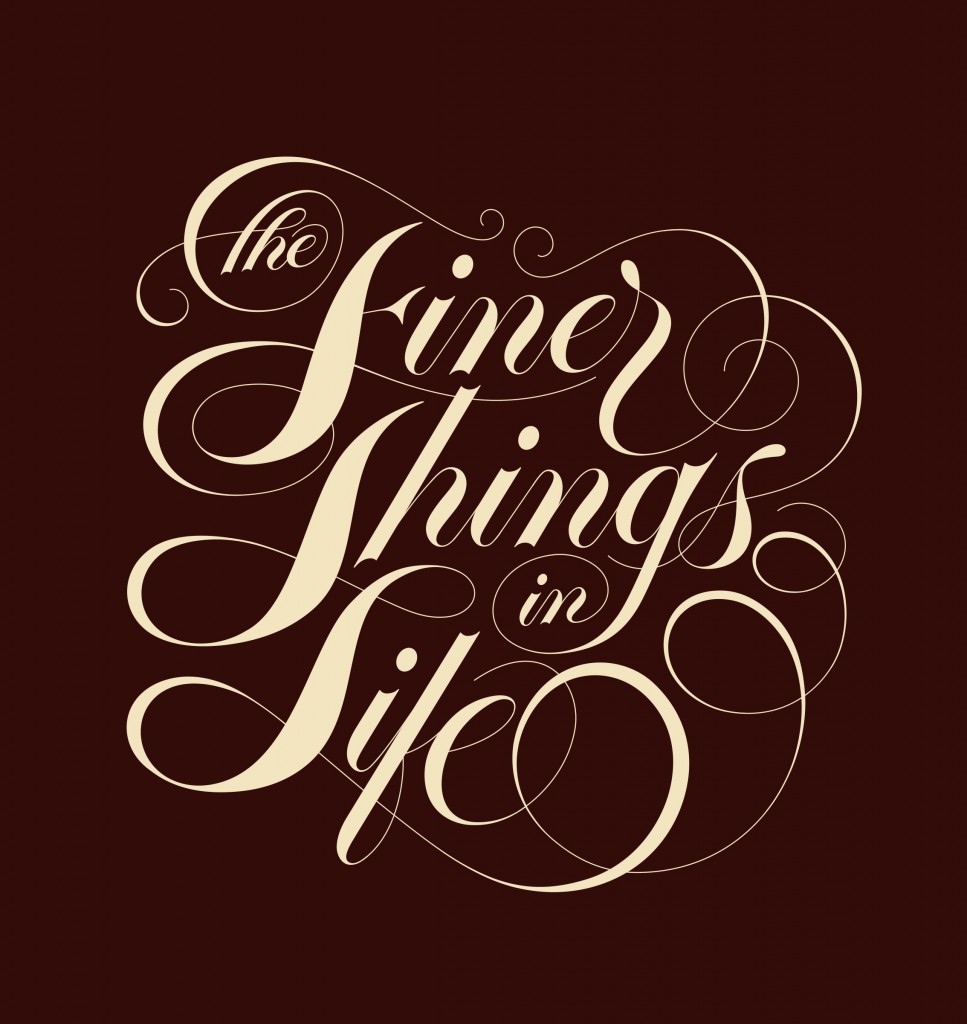 This is the Primary Sidebar Widget Area. You can add content to this area by visiting your Widgets Panel and adding new widgets to this area.